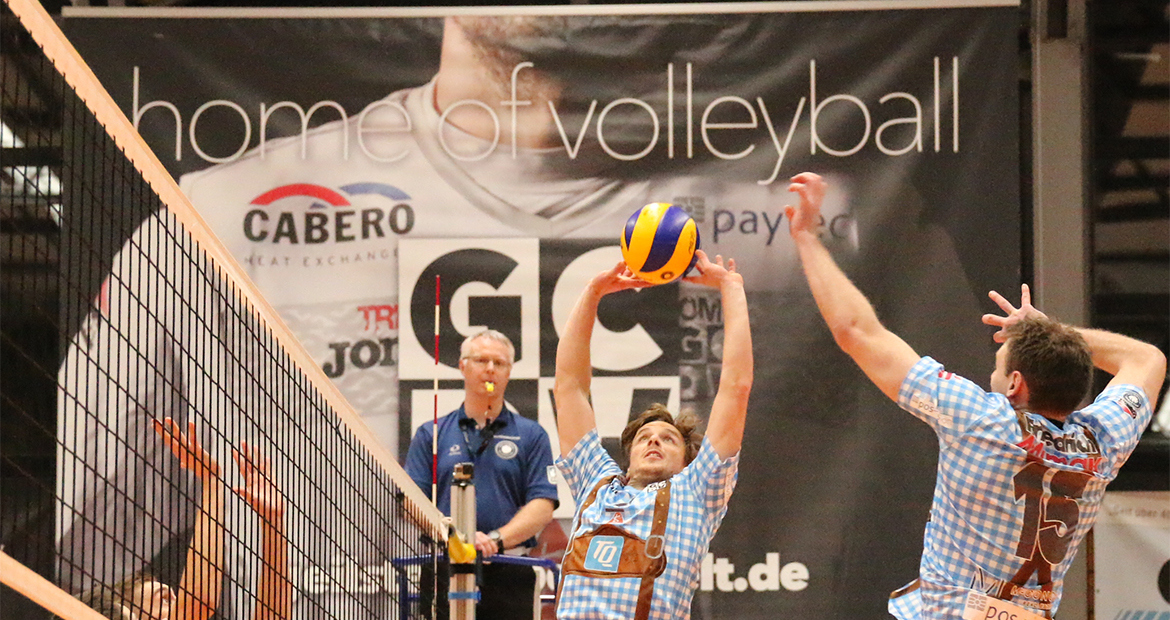 We take responsibility: for the world in which we live - and for the people we meet. That is why we always support charitable actions and donation projects. For example, CABERO is the sponsor of the Thuringian Charity Open, a sporting event that actively supports social foundations or "Aktion Kinderträume" ("Aktion Kinderträume"), but also at our local campuses - for example with the support of a dormitory for parents of children with cancer in Hungarian Pécs. The company CABERO has also engaged and sponsored professional and amateur sports: from volleyball, ski jumping, riding tournaments, taekwondo to the local football club. 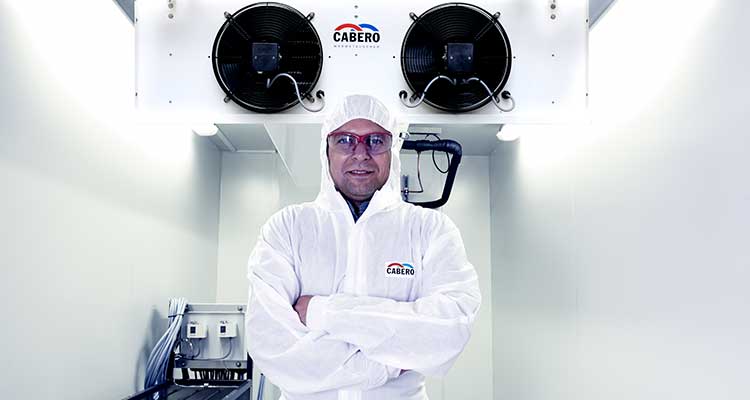